Over 12,000 Refugees Arrived to Hungary From Ukraine on Thursday, Confirms Police 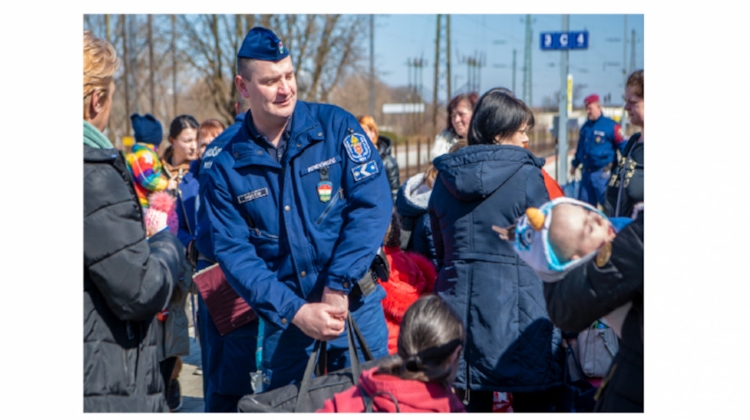 Fully 5,824 people crossed into Hungary directly from Ukraine on Thursday, while another 6,411 who crossed from Romania said they had come from Ukraine, the national police headquarters said.

Holders of such permits must contact a local immigration office near their place of residence within 30 days to apply for permanent documents, it added.

The authorities transported 78 people, including 47 children, to accommodation in the capital and outlying areas.

Hungary’s disaster relief agency has helped 167 refugees, including 107 children and 41 women, fleeing from war-torn Ukraine to find accommodation in the past 24 hours, according to statement by the authority on Friday.

The refugees have been transported from six collection points to seventeen reception centres, the statement said, adding that Hungary still enough capacity to accommodate refugees.