Risk Of Being Pushed Into War At Stake, Says PM Orbán 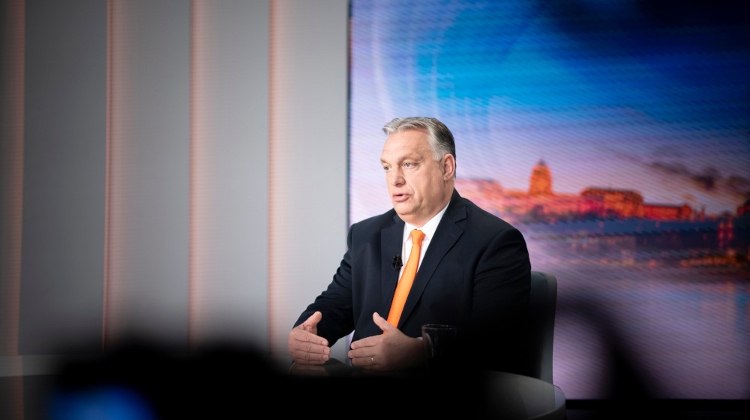 Most at stake in this Sunday's general election is whether or not Hungary will be dragged into the war in Ukraine, the prime minister said on the campaign trail.

“Ruining ourselves isn’t help, regardless of how our hearts beat as one with the Ukrainians,” Viktor Orbán said, referring to the war between Ukraine and Russia in a video on Facebook on Tuesday.

The prime minister said the demand by Ukrainians and the Hungarian left to “simply turn off the energy pipelines coming from Russia cannot be met because by doing so we’d be ruining ourselves”. “And I doubt that would be of any help to anyone,” he added.

What is most at stake in the April 3 general election is whether or not Hungary will be dragged into the war, Orbán said.

Orbán on Tuesday met with voters in Békéscsaba, in south-eastern Hungary, and asked them to cast their ballot for Fidesz’s MP candidate, Tamás Herczeg, on Sunday, the prime minister’s press chief told MTI.