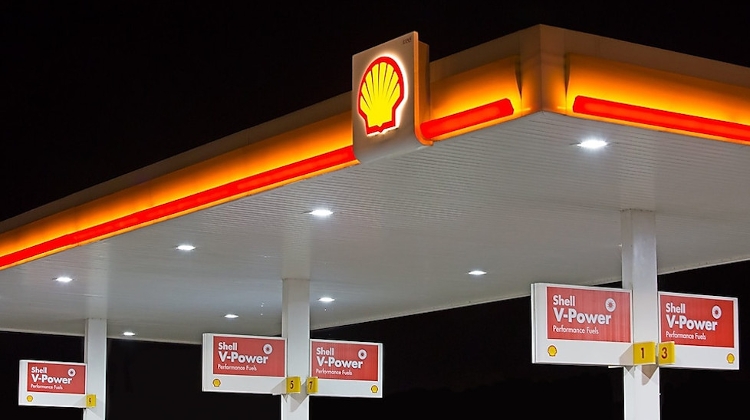 Shell Hungary has announced a gross 25,000 forint (EUR 66) limit on top-ups for passenger cars from Thursday.

The limit on all petrol and diesel is in force at 30 Shell stations in the capital and 76 stations at other locations in Hungary.

A 100-litre limit on top-ups at the twelve Shell stations on international transit routes, in effect since Feb. 22, will remain unchanged.

The limit does not apply to high-pressure pumps used to top up lorries and other large vehicles.

Shell Hungary said the measure was taken amid “record demand for vehicle fuel” at its petrol stations, lifted by petrol tourism and the start of the agricultural season.