Some 10,000 Refugees Arrived from Ukraine to Hungary on Monday, Says Police 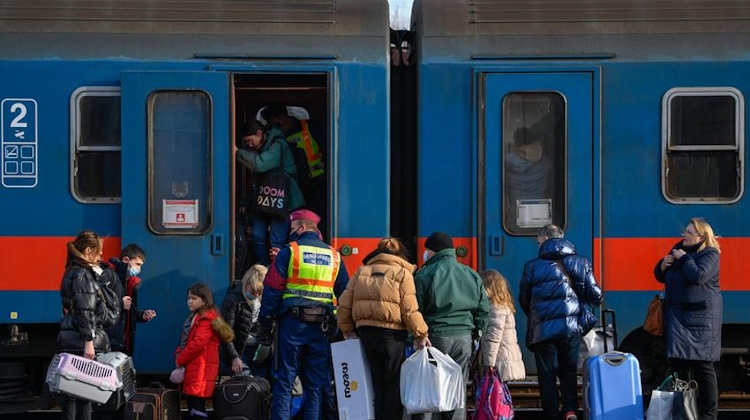 Fully 5,156 people crossed into Hungary directly from Ukraine on Monday, while another 4,741 who crossed from Romania said they had come from Ukraine, the national police headquarters said.

Police issued temporary residence permits valid for 30 days to 1,142 people, the police website said on Saturday. Holders of such permits must contact a local immigration office near their place of residence within 30 days to apply for permanent documents, it added.

The authorities transported 73 people, including 49 children, to accommodation in the capital and outlying areas.