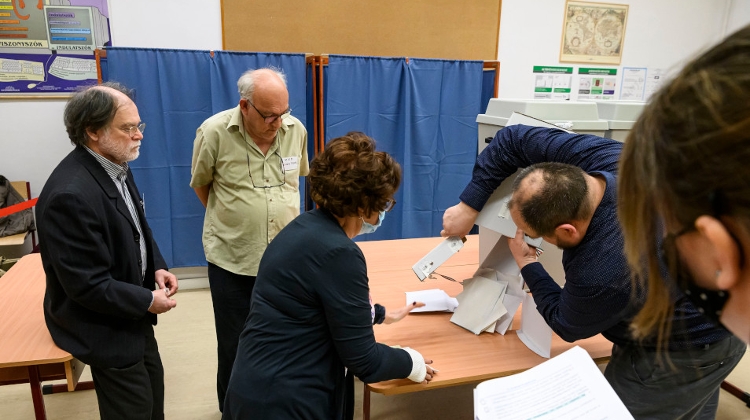 With all votes cast in the April 3 general election counted, the non-final result has been declared in all the 106 individual constituencies.

Accordingly, the ruling Fidesz-Christian Democrat alliance will have a two-thirds majority in Hungary’s new 199-member parliament.

The National Self-government of Germans in Hungary has got a preferential mandate.

The ruling alliance will have altogether 135 seats, the united opposition 57 seats and Mi Hazánk Movement six seats in the new National Assembly.

In the countryside Fidesz-KDNP triumphed in 86 out of 88 constituencies while the united opposition won 17 of the 18 mandates in Budapest.