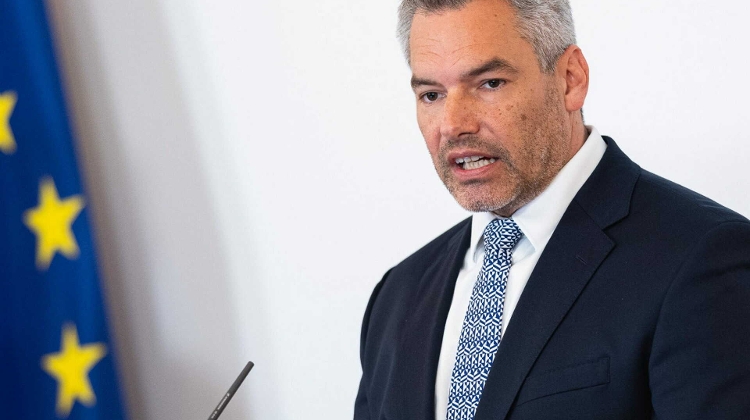 Hungary is committed to preserving achievements already made while improving bilateral ties further, he said.