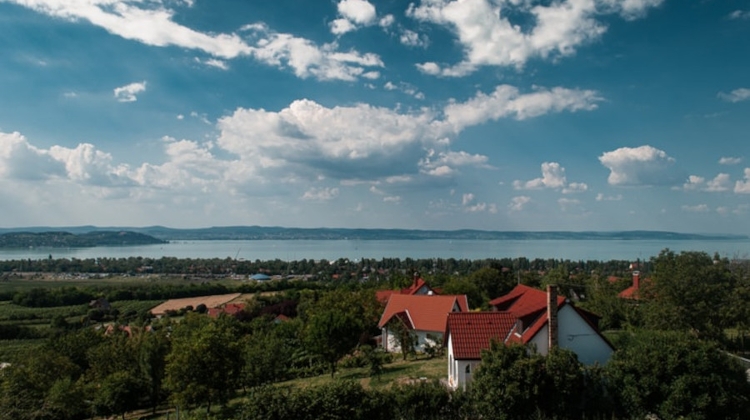 More than 400,000 reservations have been made at commercial accommodations in Hungary for the long Easter weekend, the head of the Hungarian Tourism Agency (MTÜ) said.

The most popular destinations remain Lake Balaton and Budapest.

Zoltán Guller said reservations by both domestic and foreign guests are growing. The MTÜ expects 36-37 million guest nights this year, a 20% increase from the previous year, taking into account the consequences of the Russian-Ukrainian war.

Catering turnover in the first quarter came to Ft 280 billion, doubling from the same period of last year.

Hungary could get its first Michelin-starred restaurant outside of Budapest this year, giving new impetus to the catering industry, which is in its heyday, Guller added.