Hungarian Opinion: Analysts on Why the Opposition Lost the Election 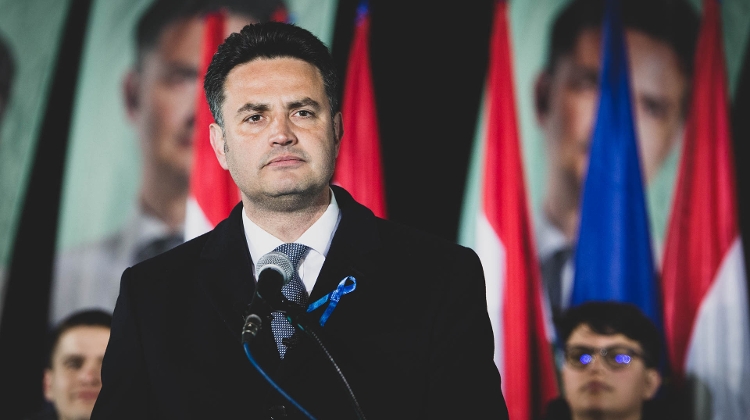 Columnists identify two reasons behind the failure of the opposition to unseat PM Orbán’s government: the lack of unity within its ranks, and a failure to understand those described as the losers of globalisation.

In Magyar Hírlap, Mariann Őry sees the international echo of the Fidesz electoral victory split between sovereignists who welcomed it, and globalists for whom it came as a terrible shock. Similarly, she explains, Hungarians are also divided along those lines, with sovereignists representing the majority.

She also remarks that while the leaders of the disparate forces of the opposition managed to unite in one single alliance, many of their supporters could not follow them on that path and cast their votes elsewhere.

On 24.hu, Dániel Róna writes that the opposition represents relatively well-to-do and educated layers of society, while Fidesz has for years consistently targeted the least educated rural population, and significantly broadened its electoral base there.

The losers of globalisation, he adds, are for the moment stronger in number than the winners, and as long as the opposition will prove unable to offer them substantial promises and prospects, it will stand no chance of defeating Fidesz, he concludes.