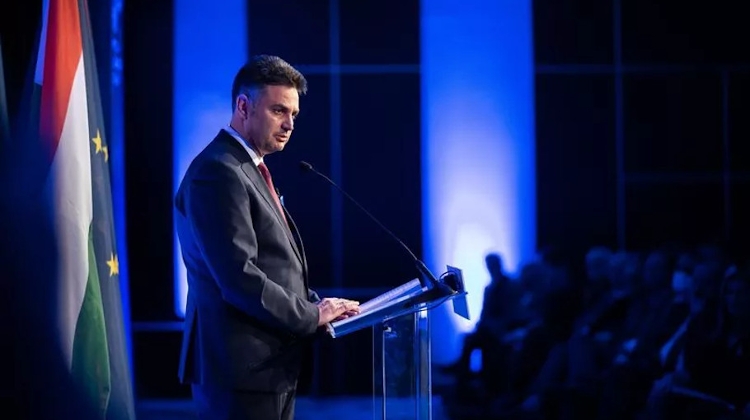 After suffering another two-thirds defeat by Fidesz over a week ago, Márki-Zay wrote:

Now is the time for the opposition to embolden itself with a party that is acceptable to a wide range of right-wing supporters, free of any corruption or extremism.

The mayor of Hódmezővásárhely believes it is important to create a people’s party acceptable to center-right voters, which will then run candidates in the European Parliament elections two years from now as the Hungarian partner of the European People’s Party.

As he said in an interview with Népszava, he now wants “resistance instead of opposition,” intending his prospective new party to organize this in the near future, as well as stand up for an “opposition dragged along for political reasons.”

In today’s Hungary, in order to reach small rural settlements and the poorest people in the country, this party must take on a completely new role. We have 120 Kossuth Circles on our side, 27,000 vote counters and tens of thousands of activists. - stated Péter Márki-Zay.