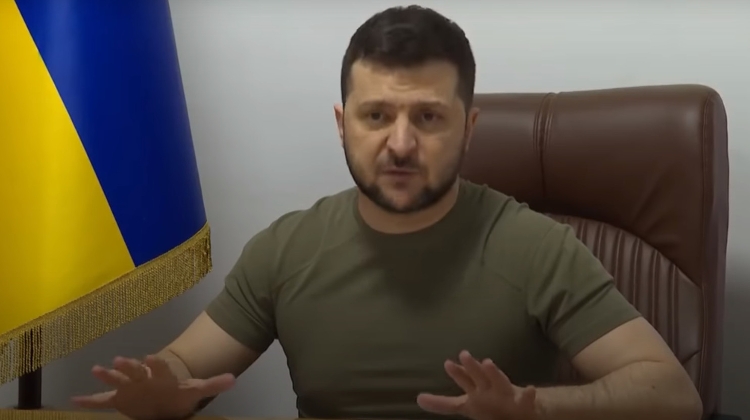 In his victory speech on Sunday the PM said to his Fidesz party supporters in Budapest, “The whole world has seen that Christian democratic politics, conservative civic politics and patriotic politics have won. We are telling Europe that this is not the past, this is the future.

We won a victory so big that you can see it from the moon, and you can certainly see it from Brussels,” added Mr Orbán, who has often been condemned by the European Union for overseeing the unravelling of democracy and alleged corruption, writes the London based media.

Mr Orbán also criticised Volodymyr Zelensky, mocking the Ukrainian president as one of the “opponents” he had to “overpower” during his campaign, the Evening Standard noted.