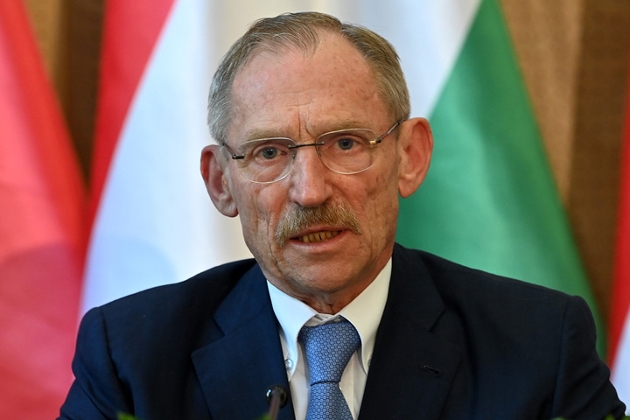 Earlier this month, it was announced that there would not be separate ministries for education or health care in the new government structure, but that the responsibilities for these two areas would be handled by the Ministry of the Interior.

Apart from Hungary, it turns out that there is only one country where the same person handles the duties of both Minister of the Interior and Health Care: on the island of Nauru, near Papua New Guinea, writes Népszava.

A seven-member cabinet on the Pacific island of just 10,000 inhabitants to the northeast of Australia shares its ministerial portfolios. Nauru’s interior minister, Isabella Dageago, a nurse by training, has at least a connection to the field of health care. She also administered the first coronavirus vaccine in the island country.

There are very few states where there is no separate body responsible for health care and education. These are mostly federal states where one or both areas fall under the responsibility of regional governments, such as in Bosnia and Herzegovina, Switzerland, Belgium, and Canada.

In addition, many countries have separate ministers for both public education and higher education.