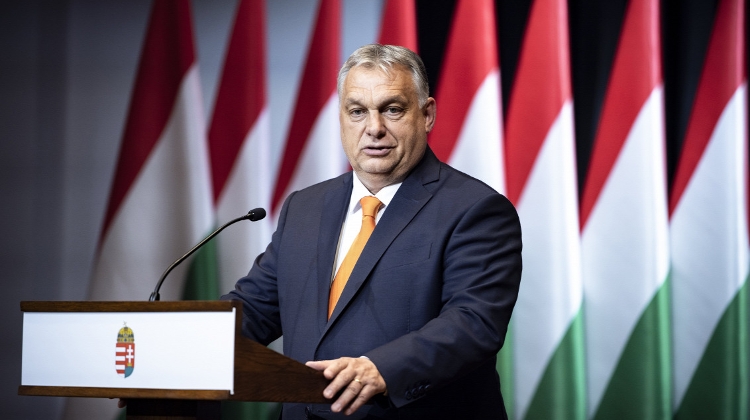 The government released cabinet ministers’ income tax returns for 2021 late Tuesday night, showing how much income they received, how much the ministers paid in taxes and how many tax breaks they took advantage of.

As before, Cabinet Office chief Antal Rogán’s income was the highest, mainly due to a lucrative patent that he owns.

His tax base was Ft 446 million last year, of which Ft 408 million was due to his patent. Of this, Ft 66.9 million was taxed and did not benefit from the rebate.

After Rogán, the income of a new member of the government, Minister of Culture and Innovation János Csák, was the highest last year, before he joined the government. Last year alone, on a tax base of Ft 72 million, he paid Ft 10.8 million in taxes.

The third most wealthy minister is also a newcomer, Kristóf Szalay-Bobrovniczky, who sold fighter jets to the army shortly before his appointment as defence minister. He paid Ft 11.7 million in taxes on total income of Ft 68 million.

Viktor Orbán was paid Ft 31 million last year, less than most of his ministers, and then paid Ft 4.7 million in taxes.

Parliament recently approved a substantial salary increase for the prime minister, who will then receive Ft 3.5 million a month instead of the present Ft 1.5 million.