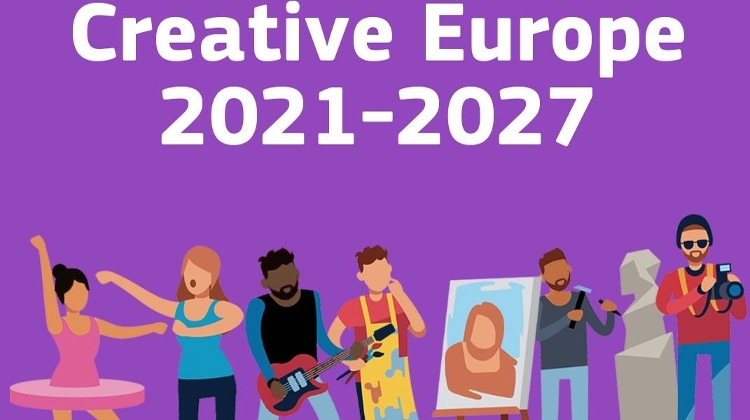 Budapest has been included in a two-year cultural scheme of the European Union’s Creative Europe program placing James Joyce’s novel Ulysses in a contemporary context.

The city has been awarded 1.78 million euros and was one of eighteen European cities selected for participation in the Ulysses Network Project, the Budapest City Council said.

Ulysses, published 100 years ago, chronicles the events of one day, June 16, 1904. The EU Creative Europe Fund announced its decision about supported cities on this date, also known as Bloomsday, after the novel’s protagonist Leopold Bloom who was, in the novel, born in Hungary.

The project will follow the novel’s eighteen episodes in chronological order, opening in September this year and concluding in June 2024.

One of eighteen topics have been selected for each city, with Budapest to focus on the role of local communities in crisis-ridden Europe.