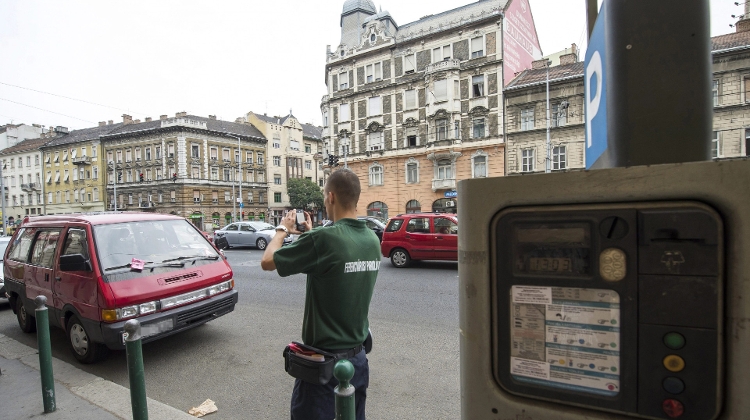 Deputies could vote on a related proposal next Wednesday. If they approve the proposals, they could enter into force from September.

The city is to be divided into four parking zones with four differing rates, in contrast to the 27 different parking zones that exist today, HVG writes.