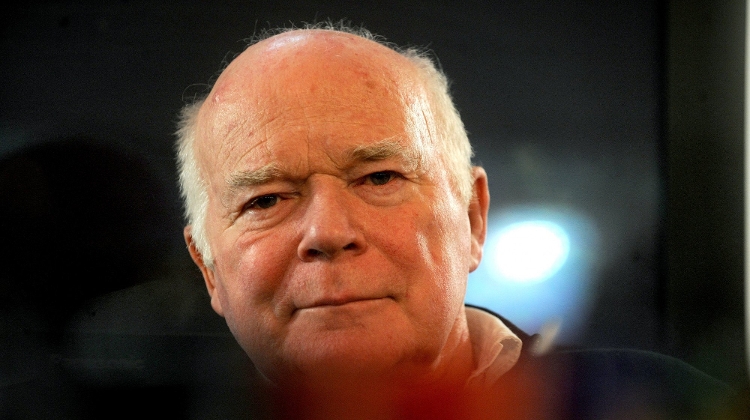 Kossuth Prize-winning author György Moldova has died at the age of 88, his family told MTI on Saturday. Moldova was born in Budapest in 1934.

After leaving secondary school, he studied dramaturgy at the College of Theatre and Film, but he could not complete his studies until 1986 for political reasons. He worked as a miner, gardener, factory worker, and teacher in a correctional institution for minors between 1957 and 1964.

His first book, Foreign Champion, was published in 1963 and won him instant popularity. It was followed by a series of over fifty works of fiction and more than thirty documentaries, with over 10 million copies sold. He also authored several plays staged in Hungarian theatres.

His most popular books include “interview-novels” and sociographies such as Tribute to Komló depicting the life of coal miners, or Life is a Crime about the Roma minority.

Moldova was a controversial author: many consider him as a critic of the communist regime, while others regard him as an apologist for it, questioning his sociological approach and the way he handled his sources. He never joined any political party but did not conceal his leftist leanings either.

Moldova was awarded the József Attila Prize in 1957, but he refused to accept it at that time.

He accepted the same prize, however, on two subsequent occasions, in 1973 and 1978. He was awarded the Kossuth Prize in 1983, and several literary awards.