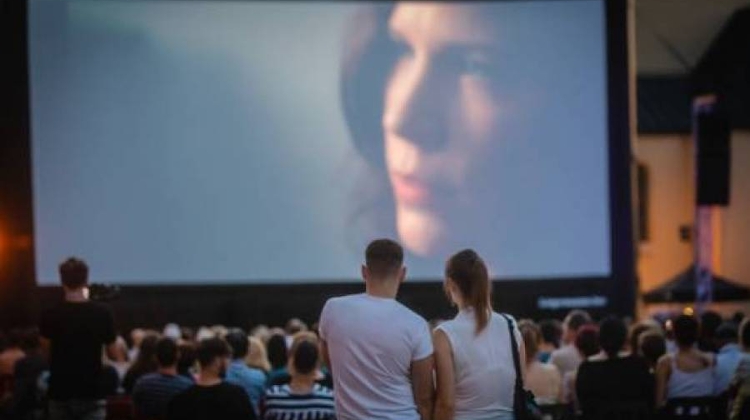 Taking place at both Veszprém and around Lake Balaton, featuring film related events ranging from classic movies to the current stars of the Hungarian red carpet.

Open-air screenings, Hungarian film premieres, festival award winners, stars and artist-meets-audience events are all part of the 2nd edition of the Hungarian Motion Picture Festival, which will screen nearly 100 films. For 20 of the films, this will be the first screening of them in Hungary.

At the climax of the event, the Hungarian Film Academy will present the Hungarian Motion Picture Awards. The festival is organised by the National Film Institute – Hungary and the Veszprém-Balaton 2023 – European Capital of Culture programme.

The movies will be screened in three key cities: Veszprém, Balatonfüred and Balatonalmádi.

The main attractions are the three film premieres. The twisty spy film The Game /  A játszma by Péter Fazakas, which will open the festival, is the sequel of The Exam / A vizsga (2011) and it is set in Budapest in the 60s. The Game was produced by Film Positive.

The romantic comedy Hello, My Life! / Szia, Életem! by Gábor Rohonyi and Csaba Vékes will also have its world premiere in Veszprém. It was produced by FilmSquad in coproduction with Grund and Blue Duck Arts.

Director Gábor Zsigmond Papp's musical documentary Bereményi’s Hat / Bereményi kalapja will also debut at the festival. The film about the influential oeuvre of writer, director and songwriter Géza Bereményi was produced by Filmworks.