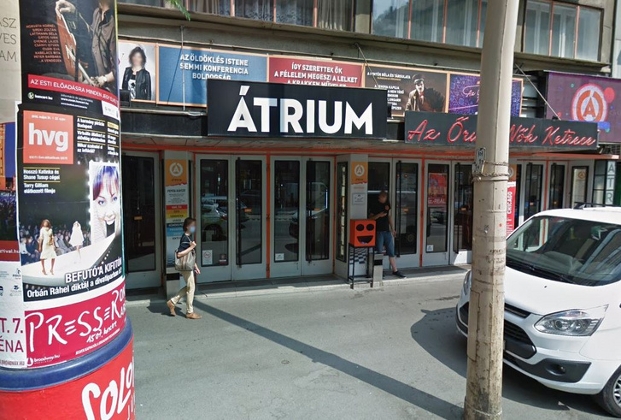 Budapest city council is giving Ft 30 million in aid to the Átrium theatre, which has drifted to the brink of bankruptcy, deputy mayor for cultural affairs Anett Bősz told Klubrádió on Monday.

The first Ft 15 million tranche has been transferred to the bank account of the theatre located on Margit körút.

Bősz said consultations would be held on how the city could further help the theatre.

The Átrium announced on June 30 that it was beginning to close down because of a shortfall of money, due in part to a lack of subsidies from the National Culture Fund.

The theatre said on Monday evening that private citizens and companies had donated more than Ft 25 million to the theatre between June 27 and July 4. However, that still falls short, even with the city donation, of the Ft 100 million needed to stay afloat.