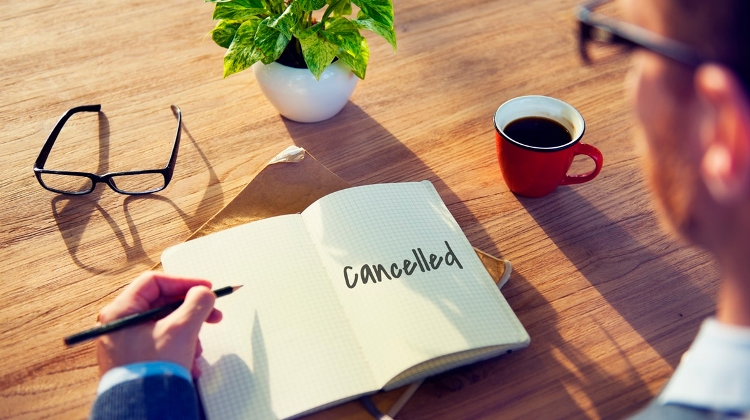 The United States has terminated its double taxation avoidance agreement with Hungary signed 43 years ago, Péter Szijjártó, the minister of foreign affairs and trade, said on Saturday.

The reason for the step is clear: Hungary is opposed to the introduction of the global minimum corporate tax rate and the resulting tax increases, Szijjártó said on Facebook.

The European economy needs to operate in a long-term wartime inflation environment, he said. If the tax burden of producing companies is increased further amid these circumstances, the effect will be “dramatic”, he added.

Europe’s competitiveness is “in ruins” because of runaway energy prices, and the introduction of a global minimum corporate tax rate would be the “coup de grace”, he warned.

He said Hungarians have worked hard to make the country’s taxes the lowest in Europe, adding that introducing the global minimum corporate tax rate would “practically double” the tax burden of Hungarian producers, putting “tens of thousands” of local workplaces at risk.

“We will continue professional consultations on tax matters with our Republican friends,” he added.

The United States wants to “pressure” Hungary to change its position on the global minimum corporate tax by terminating its double taxation avoidance agreement with the country,

Finance Minister Mihály Varga said in an interview with MTI on Saturday. Varga said the decision by the US president “came as no surprise”, adding that US Treasury Secretary Janet Yellen had warned him by phone after a meeting of European Union finance ministers in June that the double taxation avoidance agreement between the two countries could be cancelled if Hungary didn’t change its position on the global minimum corporate tax.

The government was officially informed of the termination of the agreement on Friday, he added. Varga said the government believes the “real reason” the agreement was cancelled is not the official explanation involving tax policy and technical reasons, but that Hungary has “stood up for its own long-term interests and those of the European Union”.

Varga noted that Hungary had ratified a new version of the double taxation avoidance agreement in 2010 that addressed all of the concerns the Americans now raised.

He said introducing the global minimum corporate tax is “unjustified” in a wartime situation amid runaway energy prices. He added that the international community had pushed back the real start of the global tax reform to 2024, leaving lots of time to negotiate and resolve issues.

He said introducing the global minimum corporate tax would hurt competitiveness and put jobs at risk, adding that a number of countries are not making any preparations to adopt the minimum task.

He also pointed out that talks on the minimum tax fail to address taxation of digital multinationals which were initially targeted by the measure. If the government were to accept the proposed global minimum corporate tax, Hungary’s corporate tax rate would rise from 9% to 15%, “which would not help local businesses”, he said.

Varga said the double taxation avoidance agreement with the US isn’t a “prerequisite” for strong economic ties between the two countries. He added that Brazil, Argentina, Serbia and Singapore have no such agreement with the US. US companies have picked Hungary because of the good environment for doing business and favourable taxes, he said.

“We find it strange that the United States would terminate the tax agreement with Hungary, but not the one with Russia, for example,” he added.