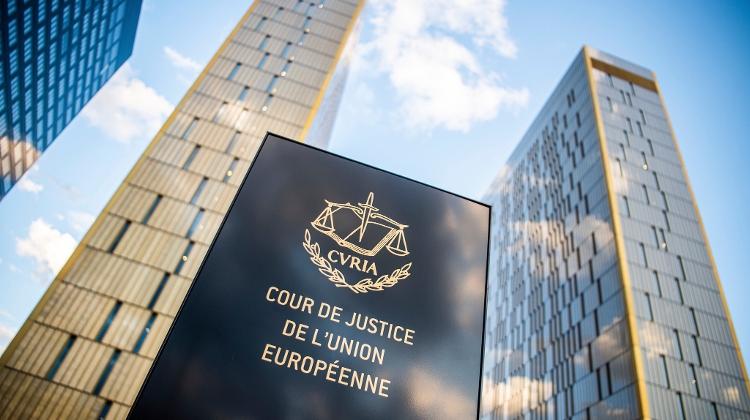 The European Commission is bringing lawsuits against Hungary at the Court of Justice of the European Union (CJEU) for harming the rights of sexual minorities and EU news broadcasting regulations.

In its annual report published on Friday, the EC said the Hungarian law banning and restricting access of minors to content representing or promoting deviance from birth gender, gender reassignment or homosexuality was harming the fundamental rights of LGBTQ people.

The Hungarian law is discriminating against people based on sexual orientation, and so it is in violation of the EU’s fundamental laws and several regulations, the report said.

In a separate lawsuit, the EC is turning to the CJEU over the Hungarian media authority’s decision to reject the application of Klubrádió for a radio frequency based on “highly questionable” reasoning, the report said.

The EC said Hungary had set “disproportionate and unclear” conditions to renewing the frequency rights of Klubrádió, in violation of EU law, the report said.

The Commission is also launching an infringement procedure against Hungary, saying that banning the access of foreign motorists to fuel at the capped prices available for Hungarians was in violation of the EU principles of free movement and single market.

Judit Varga, the justice minister, responded as saying that the lawsuit brought against Hungary concerning the country’s child protection law came as a surprise to the government, adding that Hungary had “all along emphasised that the Commission’s accusations are unfounded”.

“From the beginning we stated that ensuring the protection of minors and their unimpeded moral development belongs to the member states’ scope of power,” she said on Facebook. Varga said that by joining the European Union, “Hungary did not surrender its sovereignty, but gave its consent to the joint exercise of certain powers”.

Varga said that none of those jointly exercised powers may be used to “change values that are integral to national identity” and that EU membership “in no way affects Hungary’s right to take decisions on the protection of children, in accordance with national identity and within the national scope of power”.

As regards the lawsuit involving Klubrádió, Varga said in her Facebook post that the decision on Klubrádió’s licence was taken by an authority independent of the government and upheld by an independent court.

She added that the government had earlier “clearly addressed” the EC’s concerns on the matter. “The Hungarian licencing system ensures every applicant equal latitude to access media service opportunities,” said Varga.

Concerning fuel prices, Varga noted that the capped prices were originally introduced across the board but amidst the conditions of inflation and the war “fuel tourism started to put safe supply at such a risk that the government decided to remove cars with foreign plates from the circle of beneficiaries”.