EU Plans to Reduce Gas Consumption by 15% Awaited by Hungary 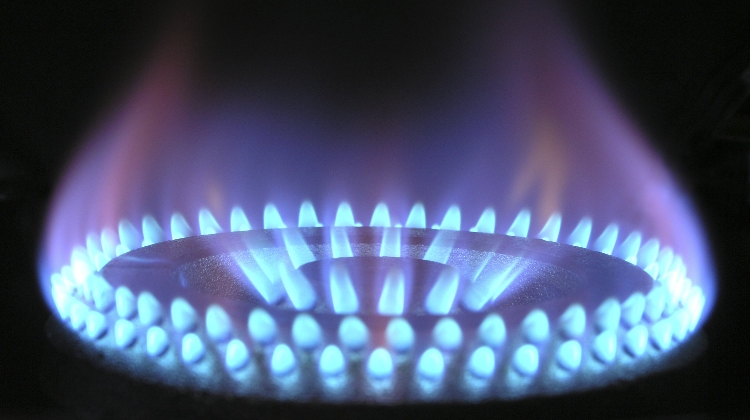 The Hungarian government awaits the European Commission’s official proposal on its plans to reduce gas consumption in the community, Foreign Minister Péter Szijjártó said in an interview to US television channel Fox News.

Concerning a planned reduction of 15%, Szijjártó said the matter was too serious to comment on and form a position before seeing the written proposal.

On the subject of the Ukraine war, the minister said every minute constituted a security risk for Hungary physically, economically, and also in terms of energy supplies.

Hungary, therefore, is interested in securing a peace agreement as quickly as possible, he said, urging the international community to help facilitate an immediate ceasefire and start peace talks as soon as possible.

Peace is the only solution to Europe’s very severe challenges such as high inflation, soaring energy and raw material prices and a possible, further wave of illegal migration resulting from a food crisis, he added. “These are all tragic consequences of the war,” he said.

Szijjártó noted that Hungary has carried out the largest humanitarian aid programme in its history to help Ukraine, under which 840,000 refugees had been taken care of, with adults offered jobs and children schooling.

Refugees from the east and an increasing number of illegal migrants coming from the south put double pressure on Hungary, Szijjártó said.

Asked about the Hungarian government’s position on Russia’s possible keeping Ukrainian territories it has occupied, Szijjártó said Hungary respected the territorial integrity and sovereignty of each country, as a fundamental principle.