Modernisation of Belgrade-Budapest Railway Link on Track, Bilateral Trade Up 117% 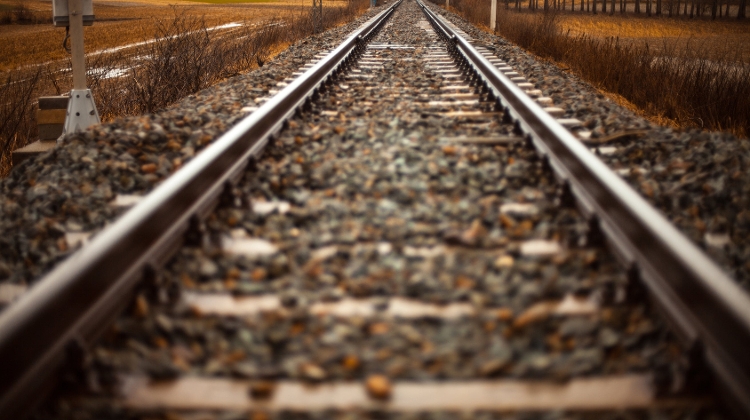 FM Szijjártó said cooperation between Serbia and Hungary was a success story, with a spectacular increase in trade between the two countries.

During the first four months of this year, trade increased by 117% compared to the same period of last year and the increase was 42% in the whole of 2021 compared to the year before, he added.

Szijjártó said the modernisation of the Belgrade-Budapest railway link, “the largest joint effort of all times”, had already entered a phase of implementation also in Hungary.

As a result, under an agreement signed by the ministers on Monday, rail traffic on the line will be stopped from August 1 and cargo traffic will be moved to the Szeged-Subotica line which had been refurbished.

Commenting on energy issues, he said the two countries had recently made arrangements to ensure that “natural gas from Russia, which is critical for the security of energy supplies in Serbia, as well as in Hungary, and for the time being cannot be replaced, should securely arrive in Serbia and Hungary.”