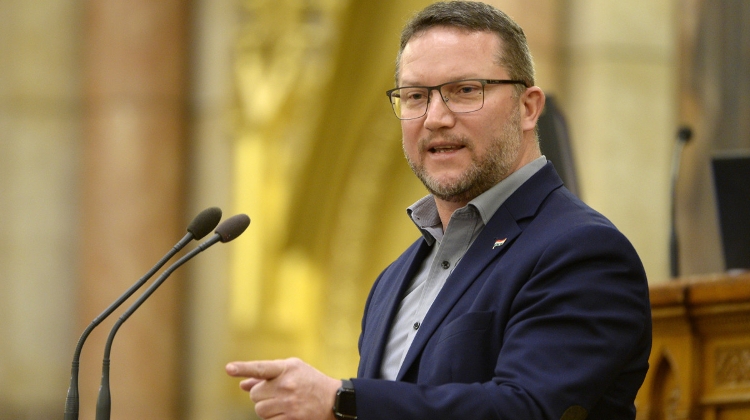 The responsibility will lie entirely with the Orbán government, if the EU freezes all the funding Hungary is entitled to receive, an MEP of the opposition Socialists said.

“It is more important for the government to cement its power than reaching an agreement with the EU to release the funds,” István Ujhelyi told a press conference, arguing that in the worst case scenario Brussels “may freeze all funding for Hungary which amounts to 6,000 billion forints (EUR 14.85bn) in the common recovery fund and some 13,000 billion earmarked during the next EU budgetary period”.

As a result, Hungary would have to cancel development projects, Ujhelyi said, adding that the national currency and international confidence in the country could further weaken.

Inflation could also rise, which the government would address by “taking out expensive loans”.

Ujhelyi demanded that all correspondence between EU institutions and the Hungarian government regarding the rule of law procedure against the country should be made public.

It would show what criticism and requirements Brussels had put forward and what response the government had given to them, the MEP said.