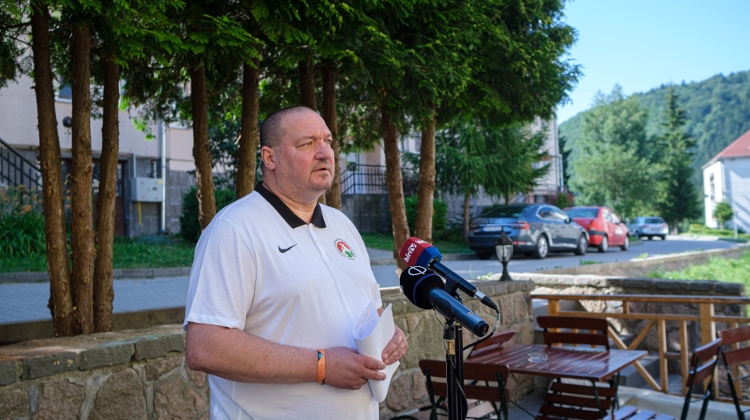 Private individuals will be charged below the actual market prices for their gas and electricity consumption even if it exceeds the average level under which a price cap is applied, the government commissioner in charge of Hungary’s utility price cap scheme said at the Băile Tușnad (Tusnádfürdő) Summer University, in central Romania.

Szilárd Németh said that the price cap will be applied for up to 1,729 cubic metres of gas used per year (144m3/month) and for 2,523 kilowatt hours of electricity used per year (210kWh/month) by a household.

Households will pay 102 forints (EUR 0.25) for a cubic meter of gas for their consumption below the limit, and 747 forints for each cubic metre in excess, while the market price is 1,020 forints, Németh said.

There is no need to increase the retail prices of household energy, Socialist Party co-leader Bertalan Tóth said, adding that the government had “lied all along its campaign” saying that the prices could be maintained at pre-election levels.

Commenting on the government’s announcement of new household gas and electricity prices made earlier in the day, Tóth said “a dilettantish improvisation is taking place”.

According to Tóth, ruling Fidesz “would collect” 90% more in gas prices from an average household using 2,000 cubic metres a year, while another using 2,500 cubic metres would pay nearly three times as much as before.

Tóth criticised the government for “doing nothing” in its past 12 years to improve the energy efficiency of a poorly insulated housing stock, whereas “they knew that energy would not be as cheap as in the past 10 years”.

However, he insisted that the cheap electricity produced by the Paks nuclear plant would be sufficient for household consumption.

As for gas, Tóth said that applying market prices for households was not justified because “gas traders and large consumers are buying gas cheaper” than the prices announced on Thursday.

The government should explain why it said earlier that Hungary’s gas-purchase agreement with Russia would guarantee the freezing of household gas prices irrespective of global market developments, Tóth said, calling for the new prices to be dropped.