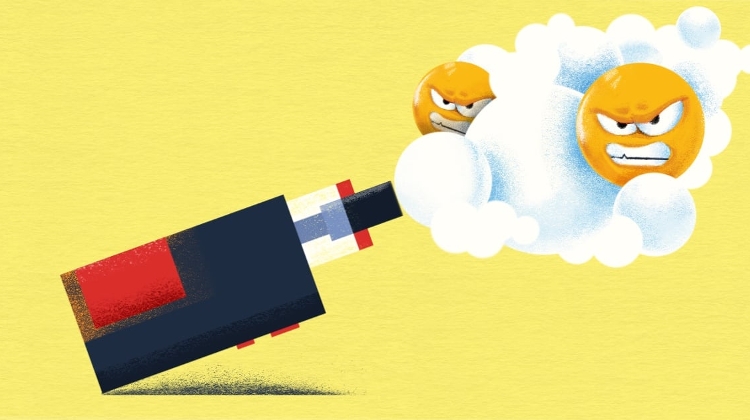 Hungary’s state-run Focal Point for Tobacco Control has launched a social media campaign warning of the dangers of electronic cigarettes such as Elf Bar vaping products, the head of the organisation said on public television on Friday.

He said anti-smoking programmes have been launched in over half of the kindergartens in Hungary and several hundred in Hungarian-speaking regions outside of the country, while classroom activities for teachers are available on the website cikiacigi.hu.

Hungary’s Regulated Activities Oversight Authority (SZTFH) recently said it would continue to use “all legal means at its disposal” to put the squeeze on underage smoking and to protect the legal market, after the European Commission “blocked” its expedited effort to regulate herbal products heated for consumption in a crackdown on Elf Bar electronic cigarettes.