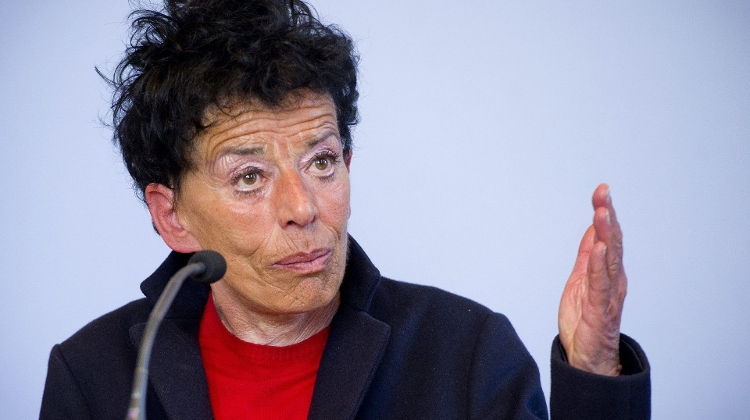 Zsuzsa Hegedus, who has known the nationalist PM Orbán for 20 years, described his recent speech mentioning mixed-race as a "pure Nazi text", according to Hungarian media. She resigned, comparing his recent comments on race to those of the Nazi era.

Orbán said European peoples should be free to mix with one another, but that mixing with non-Europeans created a "mixed-race world".

The Hungarian PM, known for his anti-migration views, spoke out against becoming "peoples of mixed race".

Orbán's spokesman said the media had misrepresented the comments.

The U.S. Embassy condemns all ideologies, policies, and rhetoric that give oxygen to the doctrines of hate and division.

We must never forget that what began as racist and xenophobic rhetoric by 20th century leaders escalated, ultimately ending in the genocide of millions. Human dignity and equality know no national boundaries and we affirm that the diversity of our human family is one of its greatest strengths.

"Nonsense": Orbán is Against Racism, Explains His Foreign Minister