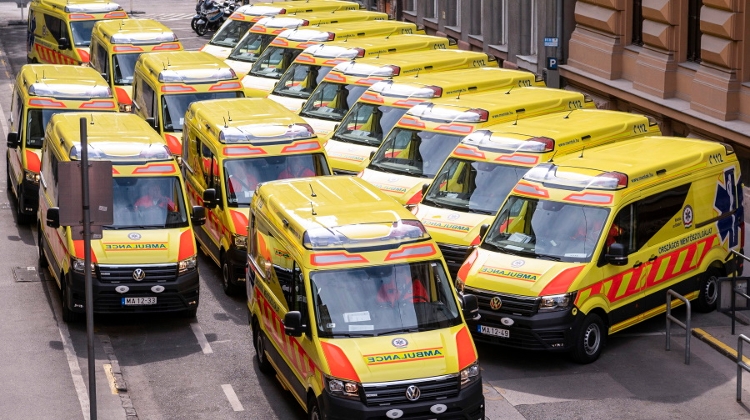 The government should ensure sufficient funding for the ambulance and fire services rather than “use those two organisations to save money”, deputy Socialist leader Imre Komjáthi said on Tuesday.

“Economy should start at home,” Komjáthi said, insisting that “state secretaries should not be earning millions [of forints] … nor should the prime minister’s offices be overheated or overcooled”.

Komjáthi urged that the two organisations’ staff be given “a couple billion forints”, arguing that national oil and gas company MOL had posted “extra profits of 500 billion forints”, and national energy firm MVM was “supporting football team Ferencváros with a sum of 1.4 billion”.

Komjáthi also called on the government to send a circular to ambulance staff and firefighters “so that they know they are safe and will be provided the necessary conditions to do their job”.