Driest 7 Months Since 1901 Recorded in Hungary 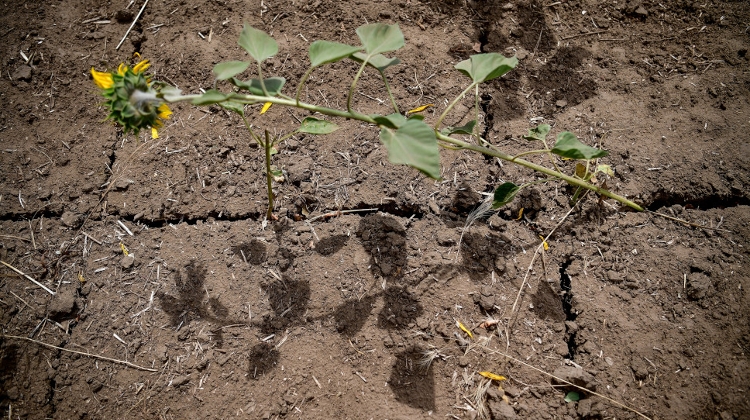 Hungary has seen the driest seven consecutive months since 1901 this year, with precipitation levels coming to half of the average, the National Water Management Authority (OVF) said on Tuesday.

Reserves still suffice to satisfy demand, but water demand outside pre-planned irrigation will have to be curbed, it said.

Some 40 million cubic meters of water have been lifted from the Danube to its Soroksár arm to satisfy the demand for irrigation and fish farming in the region, OVF said.

The average water level in Lake Balaton was 78cm on Tuesday morning, expected to sink to 75cm by September 1, it said.

The water management authority have installed water circulating machines to ensure the oxygen levels necessary for the fish in the lake, OVF said.