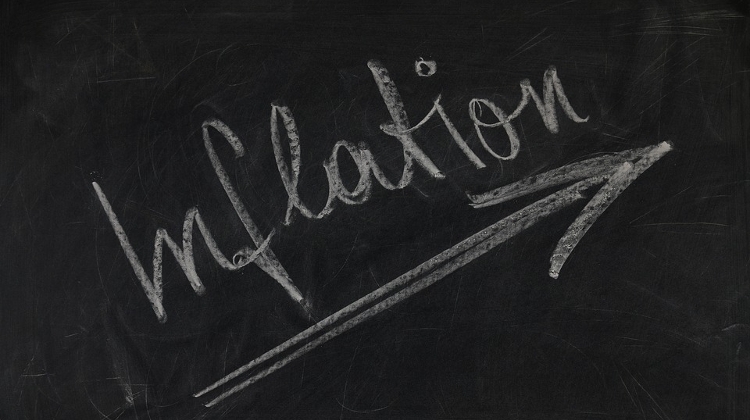 An opposition Democratic Coalition (DK) official has insisted that higher household energy bills will feed into “brutal inflation” by the end of the year.

Referring to a portfolio.hu report, László Varju, the leftist party’s deputy leader, told an online press briefing on Monday that it was likely that inflation had “jumped” to 13% in July, and the market expected the December price index swell to 16.5%.

Also, he cited g7.hu, an online business and finance outlet, in July as reporting annual food-price inflation of almost 35%.

Varju demanded the government help people with VAT and other tax reductions as well as subsidies.

The opposition Democratic Coalition (DK) has said the central bank’s(NBH) inflation forecast of around 20% in the coming months “is an admission that the Hungarian economy is in big trouble”. “There’ll be inflation as long as Viktor Orbán is prime minister,” DK lawmaker László Varju said.

“Under the Orbán government, our lives are set to deteriorate even further.” He added that with inflation at a 25-year high, government measures such as caps of household energy bills and austerity would not be sufficient to make a difference.

Varju attributed skyrocketing inflation to “a decade of weakening the forint — a direct consequence of [ruling] Fidesz’s economic policy.” “The Hungarian economy and everyday life are suffocating under Orbán’s inflation,” he said.

Varju also blamed the prime minister for the falling value of wages and pensions. “Viktor Orbán wants Hungarians to pay the price of his bad governance after having raised his own salary threefold,” Varju said.

In response, ruling Fidesz accused DK leader Ferenc Gyurcsány of exploiting the Ukraine war in a bid to return to power.

Gyurcsány’s premiership between 2004 and 2009 ended because “the Hungarian people sacked him for pushing Hungary into an economic crisis, mass unemployment and to the brink of insolvency, and for raising the price of gas threefold and doubling electricity prices; even without an energy crisis…,” the party said in a statement.

“Gyurcsány and the left wing ruined the country,” the statement said.