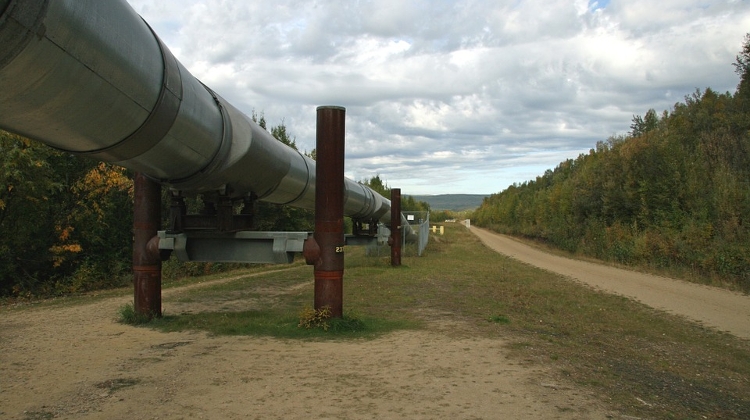 The crude oil flow through the Friendship II pipeline has been suspended for six days. A business website weighs the options that remain open to Hungary.

Russia closed the tap on the pipeline which provides crude oil to the Czech Republic, Slovakia and Hungary last Thursday (4 August), on the grounds that because of Western sanctions it could not transfer the transit fee it owes to Ukraine. 80% of the crude oil delivered through Friendship II is used by two refineries operated by MOL, Hungary’s oil and gas multinational – one in Hungary and one in Slovakia.

On hvg.hu, András Dezső and Balázs Tiszai wonder what will happen if the pipeline remains out of service for a long time. Quoting various experts, they write that the Hungarian refinery is currently undergoing maintenance, so is only running at 60% of its capacity.

Thus, until mid-September, it will not be seriously hit by the stoppage of the oil flow. Hungary’s strategic reserves would cover the country’s needs for another three months, they add.

They also remark that because of the cap imposed on fuel prices for privately owned vehicles, importers have stopped providing petrol to Hungary, causing sporadic shortages at some one hundred of the 2000 petrol stations operating in the country. The authors call the price cap a ‘holy cow’ that the government desperately wants to avoid slaughtering in order not to break a key electoral promise.

If oil flow through Friendship II does not resume within a month or two, Hungary will have to import more expensive oil through the Adriatic pipeline which will make it difficult to keep the fuel price cap in place, the two journalists conclude.

Meanwhile, MOL has announced that Russian oil flows via the southern leg of the Druzhba (Friendship) pipeline have resumed to Slovakia and are expected to reach Hungary on Thursday. Earlier, MOL paid the transit fees owed to Ukraine and will probably deduct the cost from the fees it pays for the crude oil to Russia.

Hungary Not Getting Russian Oil Through Friendship Pipeline