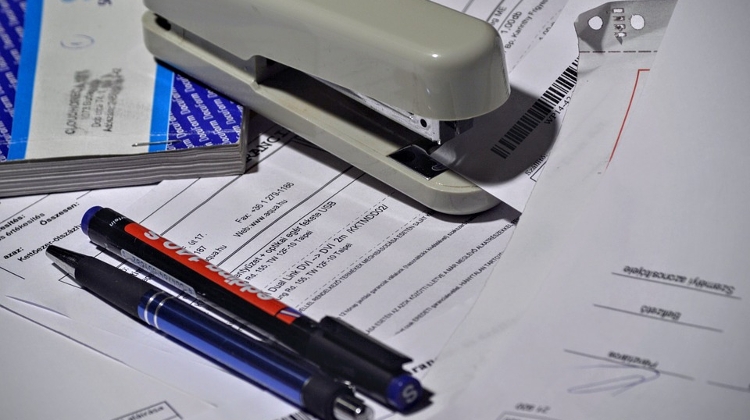 The National Tax and Customs Office recently raided 42 locations simultaneously, terminating an invoice factory which is suspected of having caused Ft 2 billion worth of damage to the budget, the organisation announced on Thursday.

The criminal organisation in western Hungary established a multi-level network of companies that turned out fictitious invoices.

In return for a commission they fabricated false invoices for construction companies, with which their customers could reduce their VAT.

Of the 19 people questioned as suspects, seven were taken into custody by order of a Tatabánya court.

Proceedings were launched regarding budgetary fraud committed in a criminal organisation.