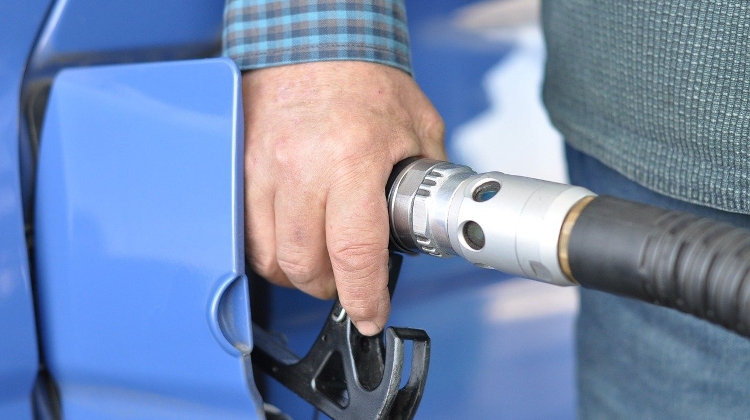 The opposition parties said on Saturday that the government’s latest decision “to partially withdraw” capped fuel prices represented a severe hit on small businesses, an additional step that boosts inflation and a move away from green solutions.

The Democratic Coalition (DK) said in a statement that ruling Fidesz was gradually withdrawing from more and more drivers the possibility of buying cheap fuel.

“This will continue until so few drivers are eligible to buy fuel at the regulated price that the scheme can be cancelled without anyone noticing,” it added.

“First, over 12 years, they brought Hungary to ruin, then lied to the whole country before the election and since then, they have been introducing austerity measures, raising taxes, utility fees and fuel prices, making people pay for the consequences of their government,” DK said.

Jobbik said the decision was a severe hit on small businesses whose operation had already been hampered by decisions in recent weeks.

Párbeszéd said in a statement that the partial withdrawal of fuel price caps would result in more expensive transport costs and businesses’ increased costs will be transferred to consumers.

LMP said the decision was proof that Fidesz had “an aversion to green solutions”. Hungary’s dependence on fossil energy is the result of 12 years of faulty government policies, it added.

The party slammed the government for its refusal to comment on its proposal to introduce a monthly 5,000 forint (EUR 12) pass for all means of public transport.

Zsolt Hernádi, the chairman-CEO of Hungarian oil and gas company MOL, on Friday said he informed the government of possible motor fuel supply problems without support to bring imported fuel to Hungary.

If the government’s price caps on fuel remain in place in their current form, there will be no fuel imports coming in to Hungary, Hernádi told the press after meeting Antal Rogán, the head of the cabinet office, and Gergely Gulyás, the prime minister’s chief of staff.

This is important because Hungary is facing a shortage of diesel, and MOL’s refinery in Százhalombatta, near Budapest, is unable to satisfy domestic demand even under normal circumstances, Hernádi said. But, he added, MOL will have to close the refinery for scheduled maintenance work on Monday, which the company could no longer postpone. Hernádi said the government had acknowledged his briefing.

He said he had asked the government to make a decision on the matter as soon as possible. Hernádi said he believed the government should enact measures aimed at narrowing the base of beneficiaries of the price caps so that fuel traders will find it worthwhile to bring diesel to Hungary.

Hernádi also noted the extraordinary circumstances in Hungary’s neighbourhood like the war in Ukraine, Austrian peer OMV’s refinery in Schwechat being shut down since May, and last week’s unexpected shutdown of one of Czechia’s two refineries.