Orbán Meets Trump at Private Estate in US 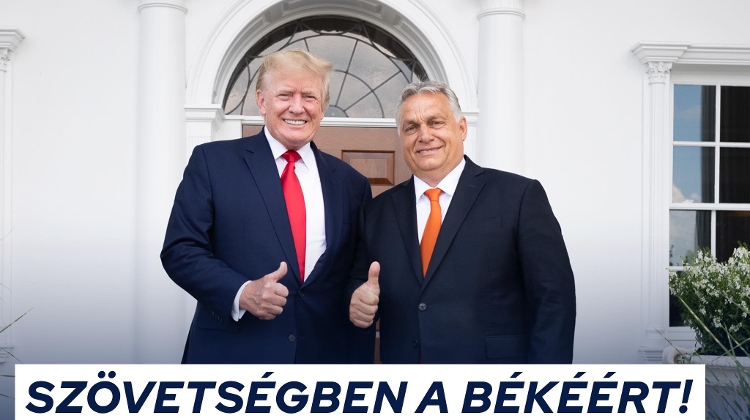 The Prime Minister posted a picture of himself together with Trump on social media, overlaid with text reading “In an Alliance for Peace!” Underneath the photo, a short statement reads, “Meeting with American President Donald J. Trump.”

Also present were Susie Wiles, CEO of the Save America Leadership PAC, consultant Brian Jack, and Taylor Budowich, Director of Communications for Save America.

As previously reported, Viktor Orbán left for the U.S. yesterday to speak at the Conservative Political Action Conference (CPAC) event in Dallas this week. The Prime Minister has no plans to meet with U.S. President Joe Biden.