Russia Is Only Source of Gas for Hungary, Declares FM Szijjártó 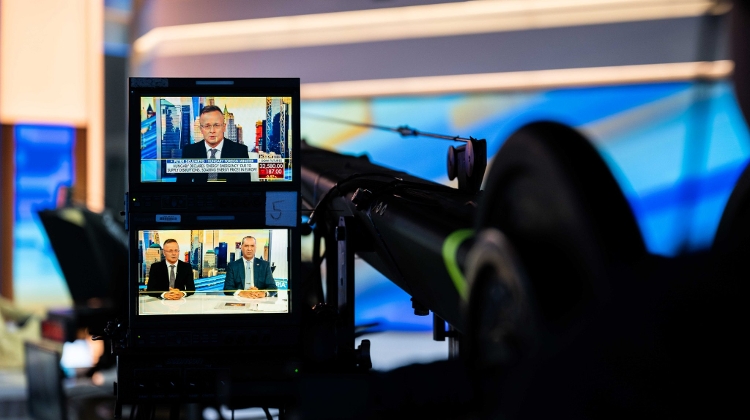 The infrastructure and geography of central Europe does not allow Hungary to buy large amounts of natural gas from other providers than Russia, the foreign minister told US TV channel Fox News..

Péter Szijjártó was asked about his negotiations in Moscow last month. In response, he said central Europe was currently relying exclusively on gas delivered through pipelines.

“Unfortunately, if you want to buy big quantities of gas in central Europe, Russia is your only source,” Szijjártó said.

While northern and western European delivery routes are facing “technological and political challenges”, Hungary’s supplies are flowing uninterrupted via Turkey, Bulgaria and Serbia, through a pipeline completed two years ago, he said.

Asked about “the government’s plan B” in view of “Russia … blackmailing Europe, saying it won’t send gas”, Szijjártó said “we would have a plan B, but it’s not a question of plans or dreams … it’s a question of physics and mathematics. You can have dreams, but when there are no alternative sources in the region, and there are no infrastructural possibilities, then you are definitely in a unilaterally defenceless position.”

The LNG terminals in the countries around Hungary do not have enough capacity to replace Russian gas, he said.