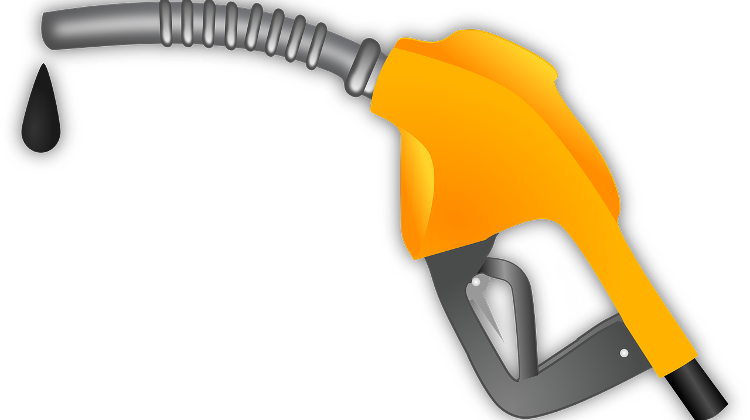 Some gas stations don’t have diesel, but there are others where no fuel at all is available, Gábor Egri, President of the Alliance of Independent Gas Stations, told RTL News. Within the next few weeks, there could be huge problems with Hungary’s diesel supply, said Egri.

At Saturday’s Government Information briefing, Chancellor Minister Gergely Gulyás said that a new directive would spur fuel savings, and that no new restrictions were expected.

But Gábor Egri thinks that the entire policy of a price cap on gasoline should be repealed, and welfare benefits provided to less-privileged motorists. The government, however, does not plan to lift the price cap until at least October.

On Sunday, economist Viktor Zsiday wrote that there could be more fuel shortages, and inflation is also on the rise.

Only the government, which sees its revenue increase, can do well in such an environment. This essentially means an indirect tax increase that is paid by companies, argues Zsiday.