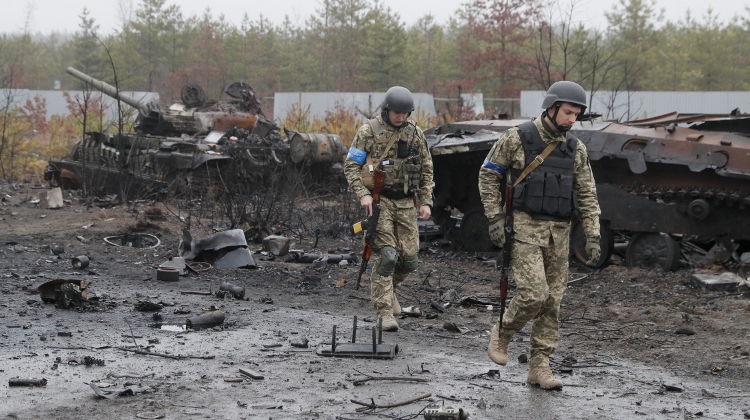 The Ukrainian army is taking advantage of the obscurity of the Hungarian language to use it as code in radio transmissions.

A video has appeared online showing two Hungarians talking on the radio. One of them is Sándor Fedor, a lecturer, professor and tourism expert at the Uzhhorod National University.

In the recording, Fedor – with the call “Balaton, Balaton! Here Záhony, copy!” – reports on what has happened in his unit.

The video was posted online by Viktor Sadej, a Transcarpathian Ukrainian journalist, politician, former mayor and municipal representative of Uzhhorod.

He wrote that the Russian army does not have Hungarian speakers in its ranks, so they cannot decipher the radio broadcasts. The conversation must be sent to Moscow to be translated, which takes a long time, and by then the Ukrainians have already acted.

According to Sadej, since many Transcarpathian Hungarians serve in the Ukrainian forces, the army is considering the use of radio transmissions in Hungarian in other units as well.