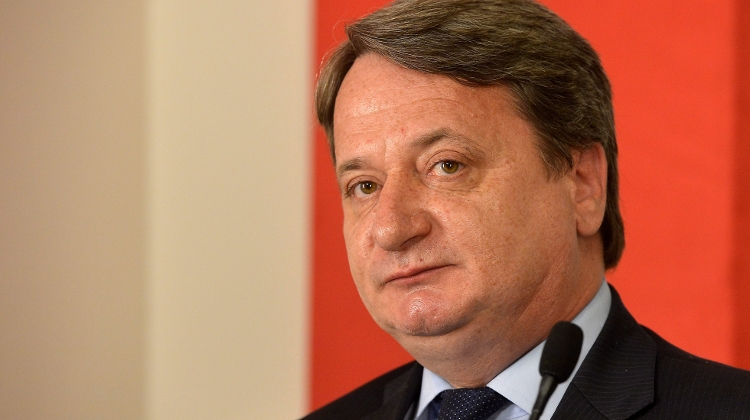 The Kúria, acting as a court of third instance, has sentenced former Jobbik MEP Béla Kovács to five years imprisonment after convicting him of espionage, budget fraud and forgery of private documents.

He was also banned from engaging in public affairs for ten years.

The former MEP, nicknamed “Keila”, lives in Moscow, where he gives classes at the Institute of International Relations.

Earlier, Kovács said he would like to attend his trial and clear himself of all charges, but he was not sure that he would be released from his current job.

Finally, the sentence was handed down in his absence. He got off better this way, HVG observes, because if he had been present, he would have been arrested immediately.

An international warrant is expected to be issued for his arrest, but it is questionable how much that is worth in Moscow, HVG adds.

According to the indictment, Kovács passed on reports to military intelligence officers working undercover at the Russian embassy in Budapest between 2012 and February, 2014, in part about energy matters, the European Parliament elections, the Hungarian domestic political situation and the enlargement of the Paks nuclear power plant.

The first-instance court acquitted Kovács, as it did not find sufficient evidence of espionage. An appeals court reprimanded him for preparing espionage, budget fraud and forgery of private documents, but ordered only a suspended sentence.