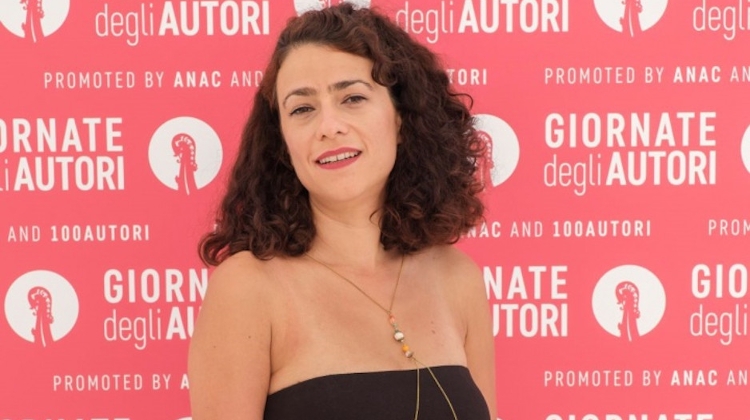 Hetkoznapi kudarcok, a Czech-Hungarian-Italian co-production supported by the Hungarian National Film Institute, had been invited to the programme together with nine other films.

According to the festival’s website, Grosan received the Autrici Under 40 prize together with Sweden’s Isabella Carbonell.

This is the first time the prize has been awarded to a Hungarian filmmaker.