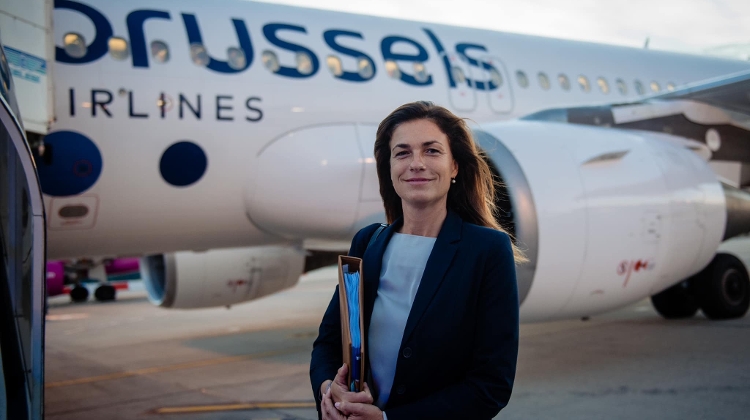 The European Union has not cut any funds from Hungary up to now, and there is no such danger under the European Commission’s Sunday decision, the justice minister said in Brussels on Tuesday.

Judit Varga told reporters that “following a lengthy period burdened with ideological conflicts” Hungary was now conducting “intensive, constructive and progressive talks” with the commission aimed at finding a resolution, adding that the Hungarian government had tabled 17 proposals in Brussels.

The proposals focus on improving anti-corruption measures, the transparency of public procurements, and on “certain regulations on conflict of interest”, she said.

“According to the assessment of the European Commission, each and every Hungarian legislation proposal could give satisfactory answers to all professional issues,” she said.

Regarding the procedure launched against Hungary, designed to protect EU budget by linking funding to member states maintaining the rule of law, Varga said the financial interests “should be protected only in line with the laws.

Further, Hungary is working to preserve the principle that EU issues should be decided by unanimous votes, as enshrined in the EU treaties, she said.

Hungary stands by solutions based on consensus among member states, she added.

She praised Polish Prime Minister Mateusz Morawiecki for “standing by Hungary”, who said that Poland was against withdrawing any funding from Hungary.