Refugee Centres in Hungary May Close Due to Heating Costs 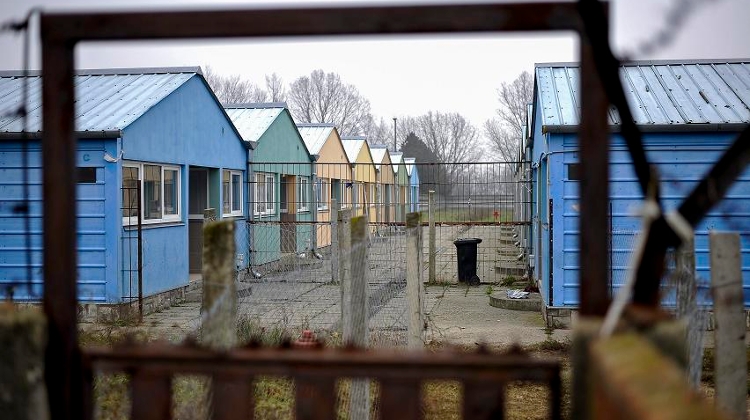 Due to sky-high utility bills, several local governments will not be able to heat the institutions where Ukrainian refugees have been housed in recent months, Telex reports. It is not yet clear what will happen to them.

It has been reported previously that many local governments will close some of their institutions for the winter because of increased overheads. In cities, this often involves sports halls, swimming pools and theatres, while in small towns it is usually the library and the art gallery that close until spring.

According to local website Szoljon.hu, however, the closures will have consequences that most people had not anticipated.

In Tisza¬kürt, Ukrainian refugees are accommodated in the building of the family support service, which is also scheduled to close, and their accommodation will not be available from the beginning of the heating season.

There is a similar problem in Tiszapüspöki, where 27 refugees have been accommodated in a building of a training centre.

At least 20 of them are children, from infants to six-year-olds. However, the building they are staying in cannot be heated in winter, so the staff have already been informed that they will have to find new accommodation for the refugees after October 16.