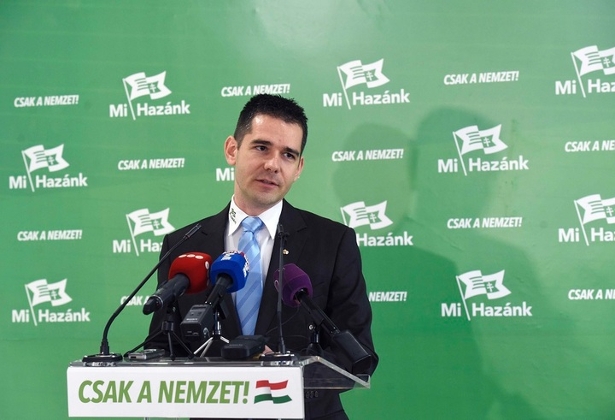 The proposal is aimed at fighting “gypsy crime” in the country, Novák said. Under the changes, police would automatically arrest groups causing serious injuries to others, he said. He cited a recent case in which a leader of a militant right-wing group was stabbed in northeastern Hungary.

Mi Hazánk also seeks to broaden the right of carrying weapons, Novák said, adding that they would allow off-duty police officers, soldiers and security guards, as well as huntsmen and sports shooters to carry arms.

He added that licensing procedures should be decentralised, with regional government offices issuing licences rather than the national police.

“Citizens should have the right to protect their own lives and the life of their peers even with weapons,” Novák insisted.