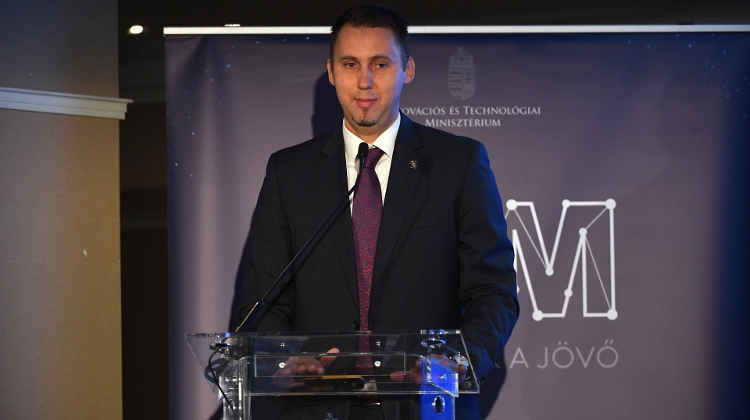 Hungary’s central bank raised the rate for overnight collateralised loans by 950 basis points to 25% effective Friday, the monetary council said in a statement.

The council also decided to suspend the central bank’s one-week collateralised loan. Barnabás Virág, the deputy governor of the National Bank of Hungary, said the bank had introduced several measures to stabilise the financial markets, on Friday taking direct action to ensure that significant demand for foreign exchange liquidity in connection with energy imports is covered in the next few months.

The central banker said in an online background briefing from Washington, DC, that current account items other than energy were positive, and the measure altered substantially supply and demand on the foreign exchange market.

Also, from today a one-day T/N FX swap instrument and a one-day O/N rapid deposit tender will be offered each day at higher interest rates than before, at 17% and 18% respectively, he said, adding that hopefully these rapid tenders would last “a few days”.

Virág said Sept. inflation of 20.1% met the bank’s expectations and 85% of the month-on-month increase was due to energy prices, while food price inflation was on the back of the extreme summer drought. He said the bank expected the rate of inflation to increase somewhat in the coming months before gradually flattening to a peak.

The current account deficit is bigger owing to the energy component, but other items are in surplus, and the surplus is increasing month on month, he said.

Addressing monetary policy, Virág said the stock of one-week deposits had fallen by less than a third, while more than half of the liquidity is in long-term deposits.

The bank’s policy, he added, was to guarantee price stability, and maintaining market stability was an important aspect of this.

The worsening international environment, he said, was behind the weakening of forint seen in the last two weeks.