Exemptions From New Sanctions Given to Hungary 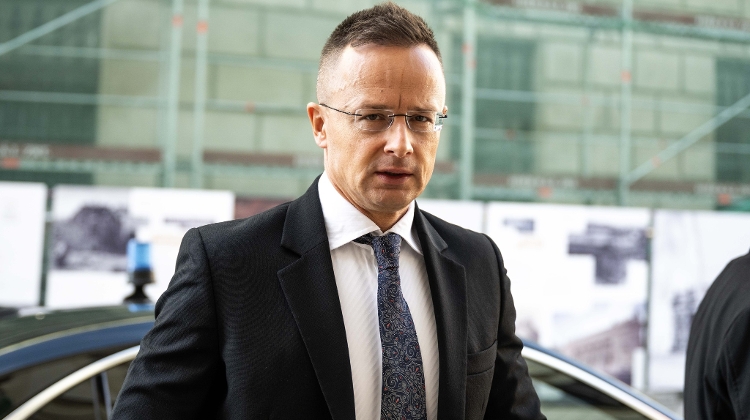 Hungary has achieved an exemption of pipeline deliveries of crude from European Union oil price caps, and ensured nuclear energy was exempt from the latest sanctions imposed on Russia, the foreign minister said.

In a Facebook post after the meeting of member states’ permanent representatives to the EU (COREPER) in Brussels, Péter Szijjártó said the meeting had focused on the sanctions against Russia.

“As we have said many times before, Hungary refused to support sanctions that would have harmed the Hungarian people,” he said.

Thanks to Hungary’s “tough negotiations”, EU oil price caps do not pertain to pipeline deliveries, the way Hungary receives its supplies, he said. Marine deliveries are also exempt when they replace pipelines in an emergency, he added.

“We ensured that nuclear energy is exempt from the sanctions, so they will not pertain to the construction of the Paks nuclear plant.

The sanctions list does not contain institutions important for cooperation in nuclear R&D,” he said.

The government has successfully stopped measures that would have harmed Hungarians or threatened their security, the minister said.

“We will continue to stand up for Hungarian national interests,” he added.