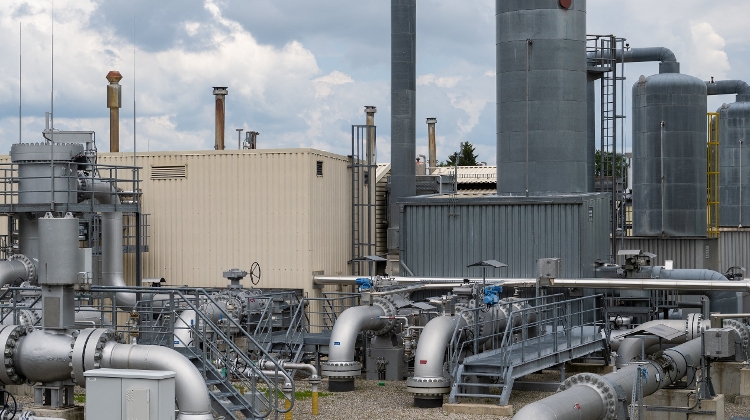 Hungary’s gas storage facilities are 75% full, and given their outsized combined capacity, the country’s gas reserves relative to its annual consumption are well above the European Union average, the minister of technology and industry told a conference on Tuesday.

Utilisation of alternative energies should be promoted, capacities for electricity production increased and networks further developed, he added.

Concerning gas consumption, Palkovics said the government had prepared a comprehensive programme aimed at significant reductions by 2030, requiring investments of a combined 16 billion forints (EUR 38.3m) during the period.

In an optimum case, a quarter of Hungary’s gas demand could be covered from domestic sources, therefore the government is planning to increase the country’s gas extraction from the current 1.5 billion cubic metres a year to 2 billion by 2030, he said.

At the same time, the proportion of electricity in the total energy consumption could increase from 20% to 26% by the end of the decade, he said, and noted the increasing role of solar plants.