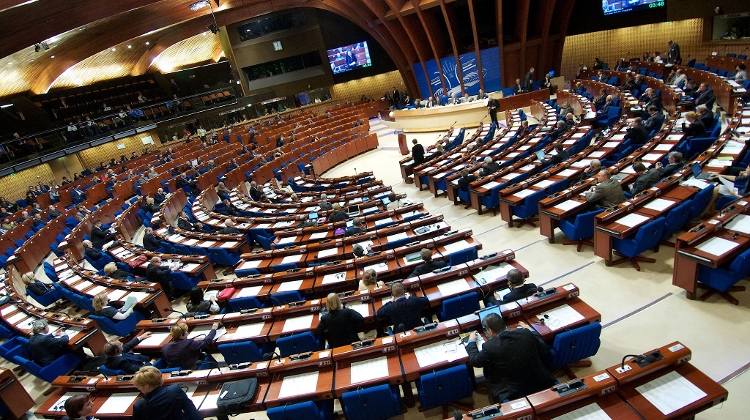 The Parliamentary Assembly of the Council of Europe (PACE) on Wednesday voted to place Hungary under a full monitoring procedure, citing long-standing rule-of-law issues.

“The widespread use of cardinal laws, which require two-thirds majorities, severely restricts political pluralism, which is the hallmark of a democratic system”.

It added that the current electoral system “does not ensure a level playing field conducive to fair elections”.

The assembly also raised concerns about Hungary’s using a special legal order since 2020 and said it “allows the triggering of a state of danger”.

Such orders, the assembly said, should be “strictly necessary, proportionate and must be limited in time”.

The report, Zsigmond said, contained proposals on managing migration and accepting illegal migrants, while failing to address the importance of border protection.

He accused the left wing of “attacking Hungary” in view of the country’s position that migration should be prevented rather than managed.

The government, he said, has enacted measures that help to protect Europe, Hungary and the security of Hungarians.

Hungary is protecting its borders in line with obligations set down in international treaties, he said, adding it maintains its position that Europe must be protected against limitless waves of illegal migrants.

War refugees, however, must be provided all possible support, he said.