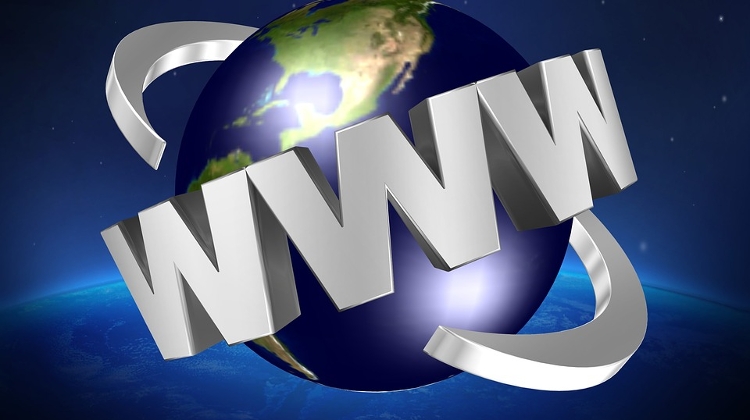 The state and market players are jointly responsible for regulating the internet, the head of the National Media and Communications Authority (NMHH) said.

Opening a two-day conference on the internet in Siófok, in western Hungary, András Koltay said the NMHH’s role was changing in line with shifts in direction elsewhere.

In the past twelve years, for instance, the European Union moved closer towards internet regulation, he said, noting the audiovisual directive which covers video sharing, and the Digital Services Act, slated to be adopted at the end of October, which regulates online platforms.

One task for the NMHH is to determine how to act against large video-sharing and online platforms that are beyond Hungarian jurisdiction, Koltay said.

The authority also strives to provide support when it comes to child protection, media awareness, consumer protection and handling problems related to online platforms, he said, noting the recent launch of programmes that would soon “hopefully be visible”.

“When we think of the internet’s transformational effects on culture and society, and Hungary’s vulnerability to powerful influences … what’s at stake is Hungarian culture, its functioning democracy, [and] the survival of Hungarian society,” Koltay said.