Why Cyprus Offers a 'Significant Opportunity', According to Hungary’s FM 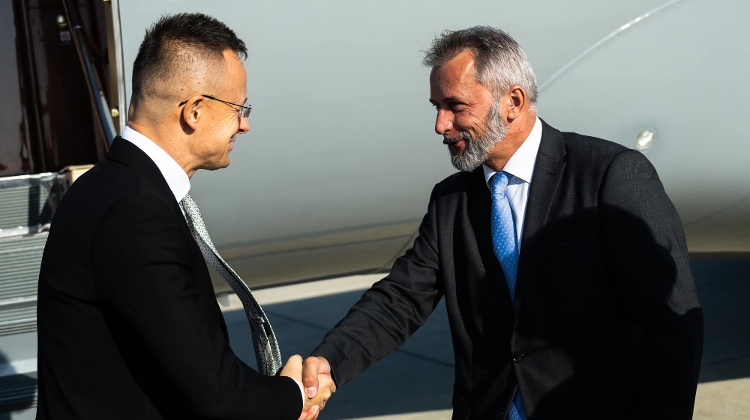 New resources and transport routes are needed to ease the energy crisis in Europe instead of sanctions and price caps, Foreign Minister Péter Szijjártó has said, adding that extraction from newly discovered gas fields near Cyprus should be supported.

Szijjártó said at a press conference with Cypriot counterpart Ioannis Kasoulides in Nicosia that Europe was facing enormous challenges and the “failed punitive measures” introduced in response to the war in Ukraine only make the situation more difficult.

One of the most severe problems is the energy crisis and every move that reduces the amount of natural gas arriving in the European market worsens the situation, he said.

“It is a basic rule in economy that the narrowing of supplies results in higher prices and the European Commission should therefore work towards expanding supplies,” he added.

Szijjártó said Cyprus offered a significant opportunity and the community should find ways to help the start of gas extraction and the building of a pipeline from the island as soon as possible.

The negative effects of the armed conflict have an extremely severe and direct influence on Hungary which is a neighbouring country with Ukraine, he said. He cited inflation and high energy prices, stating that Hungary wanted peace and had been calling for ceasefire and the start of peace talks for a long time.

“The longer the war lasts, the more Europe will suffer and the more it will lose,” he said.

Szijjártó praised bilateral relations with Cyprus and said that the number of Hungarian tourists to the country was up 70% compared to the period before the coronavirus pandemic.

With some three thousand Hungarians living in Cyprus, Hungary has decided to strengthen its diplomatic presence in the country, he said.

A newly signed cooperation agreement on higher education and research is expected to result in an increase in the number of Cypriot students studying in Hungary, he added.