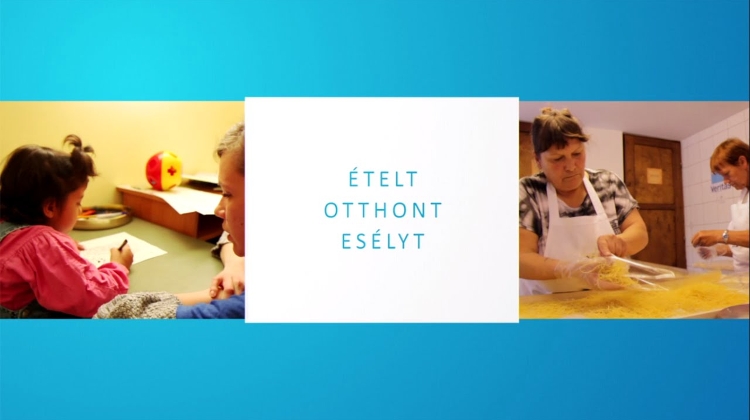 Despite the increasing energy, utility and food prices triggered by the war in Ukraine, the Hungarian Ecumenical Charity will continue its aid programmes and keep their institutions open, the charity’s director said on Monday, announcing the launch of their fundraising and donation campaign for Christmas.

László Lehel told a press conference that around 80,000 people in need are expected to turn to the charity seeking help this year.

“In such a situation we simply cannot limit the operation of our facilities or close them. This is out of the question. There is only one solution and it is to keep and operate our institutions and even increase our efforts so that we can help in as many places as possible,” he said, asking for donations by people “in a national cooperation effort”.

He noted that the heating costs in some of their institutions had gone up to 22 million forints (EUR 55,000) from 3 million and the monthly cost of providing meals in the charity’s homeless care centre in Debrecen, in eastern Hungary, had doubled.

“Because of the price increases, the charity has decided to launch its Advent donation drive dubbed Ételt.Otthont.Esélyt (Food.Home.Chance) earlier than usual,” Lehel said.

Kristóf Gáncs, the charity’s communications director, said donations can be made by dialling help line 1353 or on the website www.segelyszervezet.hu.