Annual Diplomatic Fair on Sunday to Support Children in Poverty 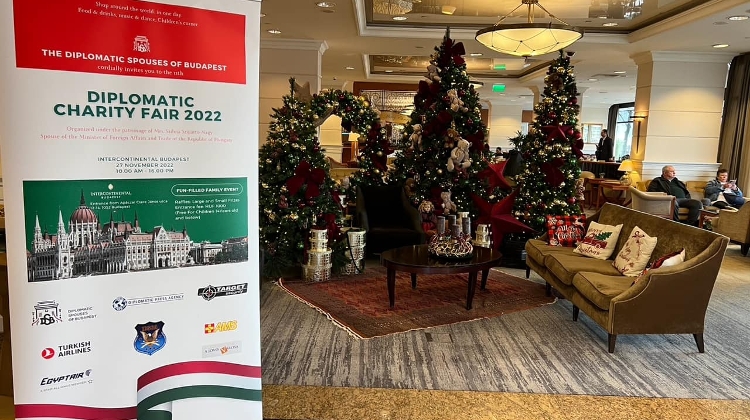 This popular Diplomatic Charity Fair will be held at the InterContinental Budapest again, with proceeds to go to children in deep poverty and the Heim Pál Children’s Hospital, the organisers said.

More than 30 countries will be represented at the event organised by the Diplomatic Spouses of Budapest, to be held in cooperation between various embassies in Budapest for the 11th time this year.

Szilvia Szijjártó-Nagy, spouse of Foreign Minister Péter Szijjártó, is the patron of the fair to be held between 10am and 4pm, the statement said.

Funds will be donated to Tovább Élni Egyesület (Live On Association) which helps the housing and employment of children and young people with multiple and mild disabilities, the BIZSU Közösségi tér (BIZSU Community Space), which supports children from Roma families living in deep poverty, and the Heim Pal Children’s Hospital in Budapest. 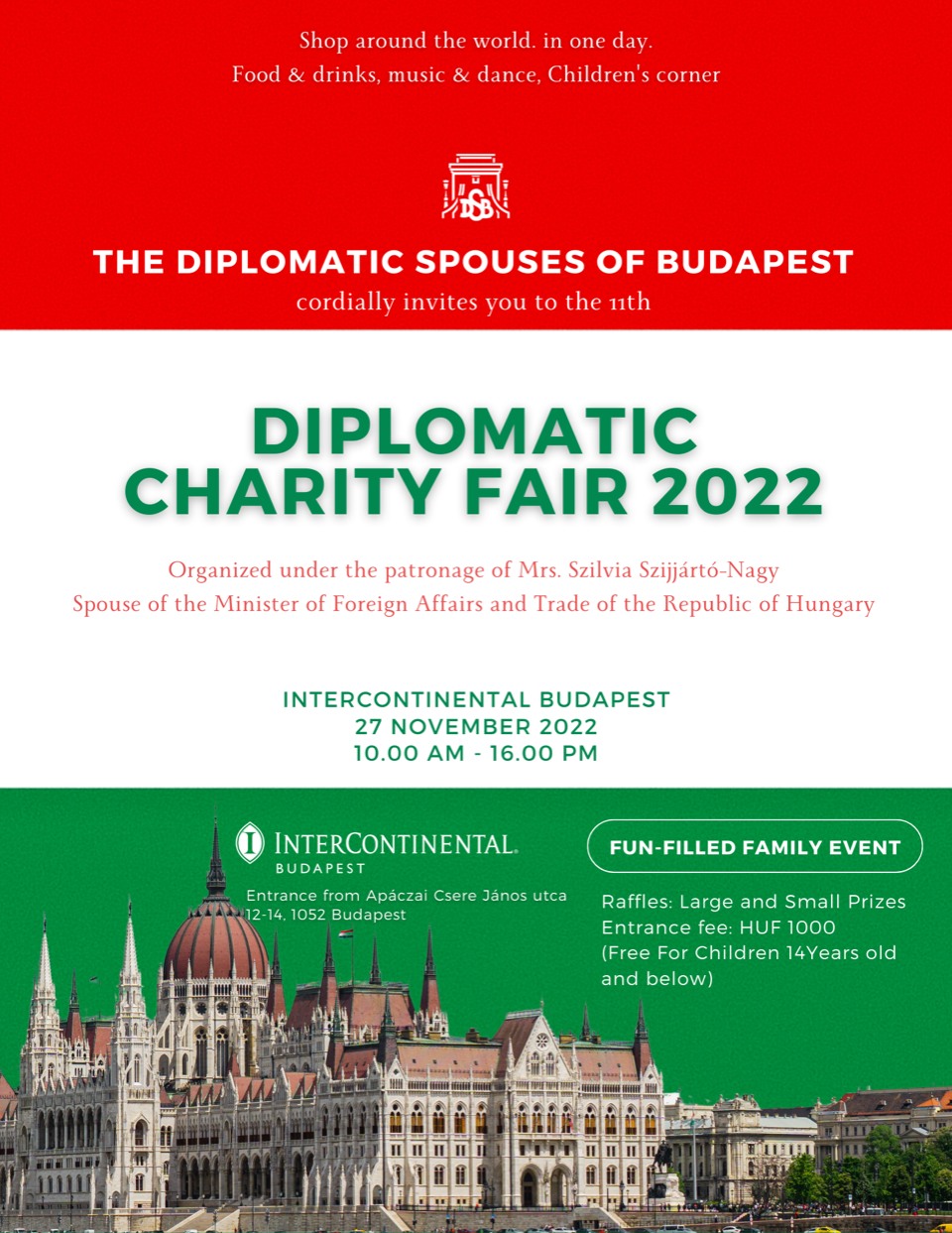