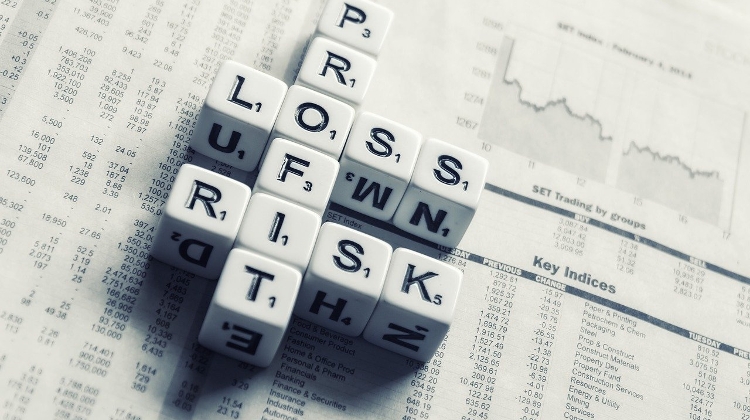 The government has, without prior warning, changed the basis for its “extra profits” tax that it levies on airlines, according to a decree issued.

The new tax assessment includes a component based on the pollution caused on a per seat basis by the carrier serving Hungary.

Earlier, the tax was Ft 3,900 per passenger for European destinations and Ft 9,750 for other destinations.

The amendment of the special tax for airlines is unexpected, Portfolio adds, since it was not mentioned previously or at the government press conference on Wednesday.

It is also difficult to say whether the change will result in more budget revenue or not. The decree, however, clarifies what the “emission value per seat” is in terms of kilograms of CO2.