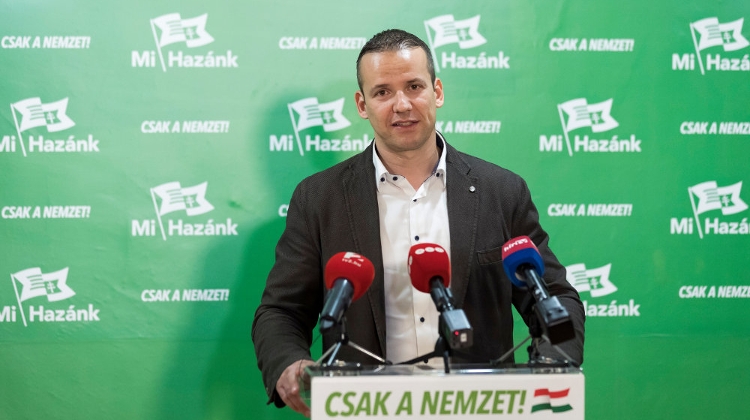 A liberal analyst believes that rumours about Ukraine’s neighbours intending to chop off Ukrainian territories originate from Moscow.

In a tweet last week on Poland’s Independence day, László Toroczkai, leader of the far right Our Country party which has 6 seats in Parliament, addressed a public letter to Poles: ‘Let’s meet again at the common Polish-Hungarian border’.

His message implied that both Poland and Hungary should re-conquer large chunks of Ukrainian territory that once belonged to them. The Ukrainian Foreign Ministry called the statement unacceptable and urged the Hungarian government to condemn it.

On hvg.hu, András Németh quotes President Putin’s recent remark that Ukraine should restitute former Polish territories occupied by the Soviet Union in World War Two, adding that areas which once belonged to Romania and Hungary were also forcibly annexed by the Soviet Union.

The liberal analyst remarks that Russian propaganda finds local personalities in countries neighbouring Ukraine who voice such revisionist ideas, and then reproduces their views on a greatly magnified scale as if they were representative of those countries’ positions.

He quotes communiques by the governments of Poland and Romania which immediately flatly rejected such ideas. Meanwhile, he finds the reaction of the Hungarian Foreign Ministry lukewarm. The Hungarian statement warned against ‘declarations that could deepen the military conflict’.